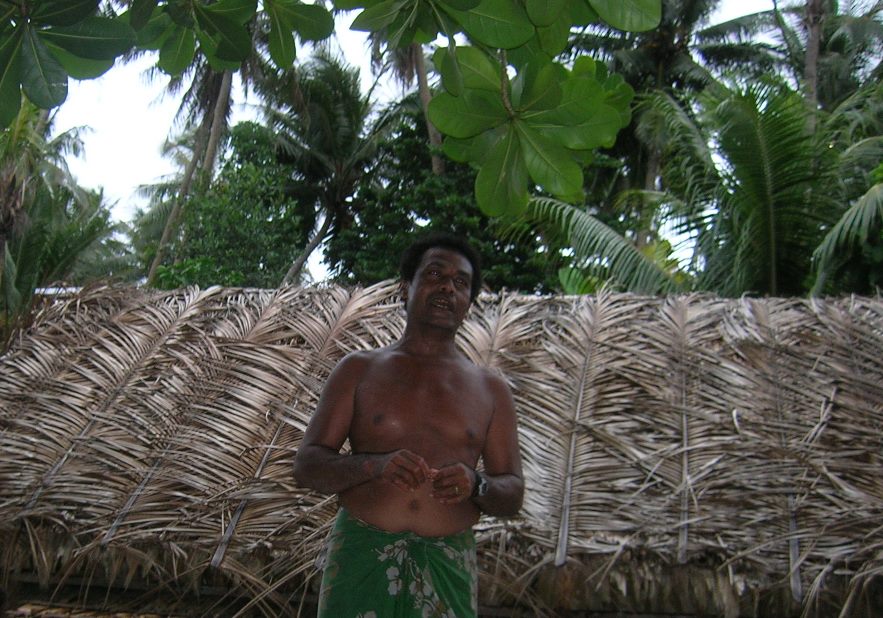 Linguists consider Anutan to be a Nuclear Polynesian (NP) language, related to Samoan, East Uvean, and Tuvaluan. Unlike most NP languages, however, much Anutan vocabulary appears to have been borrowed from Tongan. Anutan is also closely connected to Tikopian, thanks to the close interaction between the two island communities over the course of many generations.

For those interested in comparative linguistics, see also this etymological index by András Rajki: